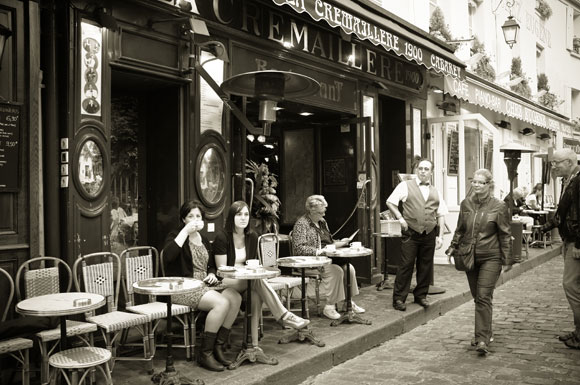 We just came back from a long weekend in Nice! It was really nice – a relaxing few days under the sun with good Provençals food, all we needed. Though we have been to Nice several times, each trip turned out to be too short. There are many places around Cote d’Azur that I want to visit, which I reckon I need at least 2 weeks.

Whenever in Nice, I never miss eating my favourite snack – Socca. Socca is a thin pancake/crêpe that is made of chickpea flour. Originally from Italy, this delicious snack is really popular in Nice. Since Nice is just bordering Italy, the Italian food is as authentic as it could get!

Back to Socca – we went to René Socca (2 Rue Miralheti, 06300 Nice), which is said to be one of the best in town. But, I didn’t quite agree – though it has a nice crispy outer layer, it got pretty soggy when it was cold and it seemed to have a thicker layer in the middle part. Overall, it was slightly thick for my liking. However, Pissaladière was absolutely delicious. So was the beignets de courgettes. I have tried Socca Lou Pilha Leva (10 Rue du Collet, 06300 Nice), which I think is much better – it is thin overall, crispy and light (no picture unfortunately!) 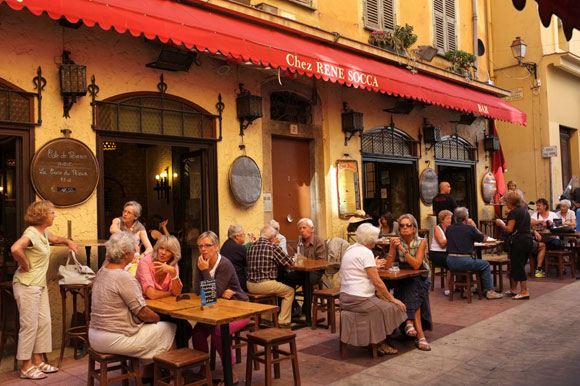 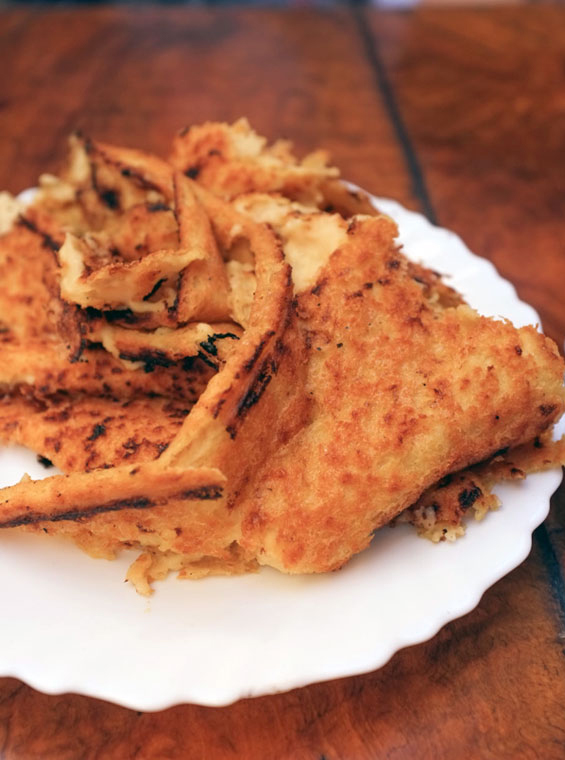 We visited Villa Ephrussi de Rothschild (06230 Saint-Jean-Cap-Ferrat) at St. Jean Cap Ferrat. St. Jean Cap Ferrat has to be one of my favourite towns; Villefranche is another favourite of mine. St. Jean Cap Ferrat is situated about halfway between Nice and Monaca. It has a fantastic view of the Meditteranean sea – very breathtaking! As such, it is one of the most expensive areas along the coastline – a lot of beautiful looking villas and apartments. Villa Ephrussi de Rothschild is built by Baroness Béatrice de Rothschild, a very wealthy French socialite. Upon her death in 1934, she donated the property to the Institut de France, and it is now open to public visitation.

The villa is surrounded by 9 gardens: Florentine, Spanish, Garden à la française, exotic, a stone garden, a Japanese garden, a rose garden and a garden de Sèvres. Each garden is stunning with its own specific charm. 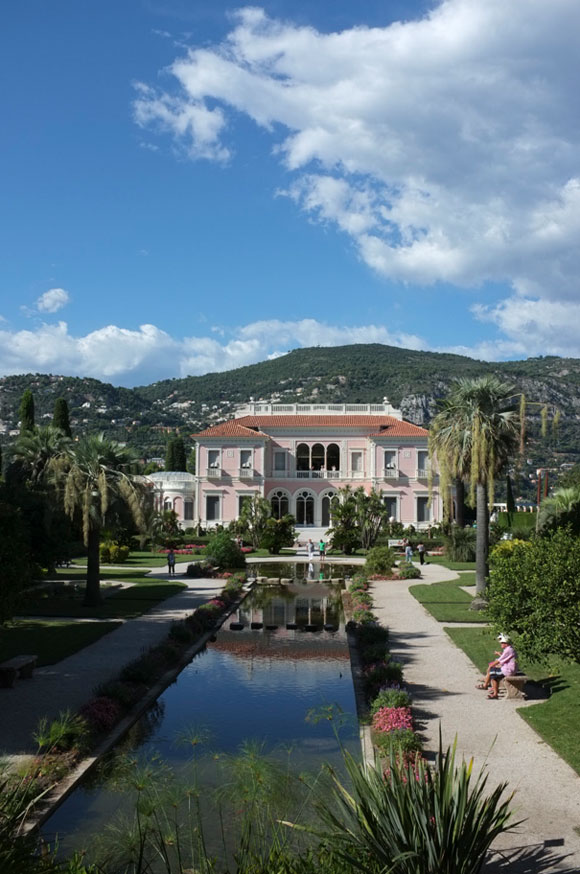 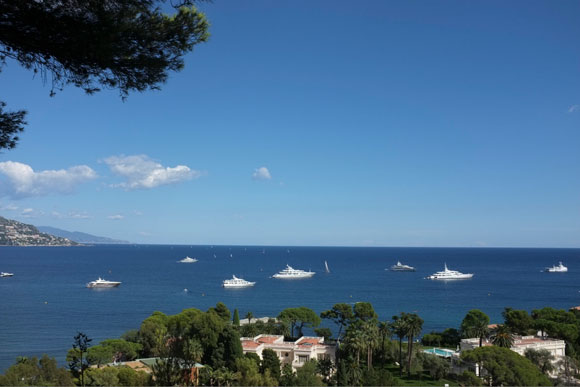 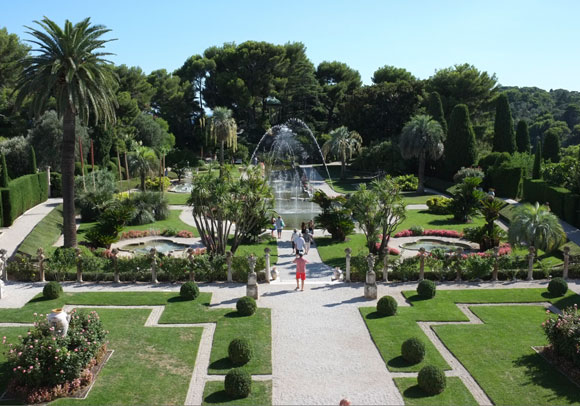 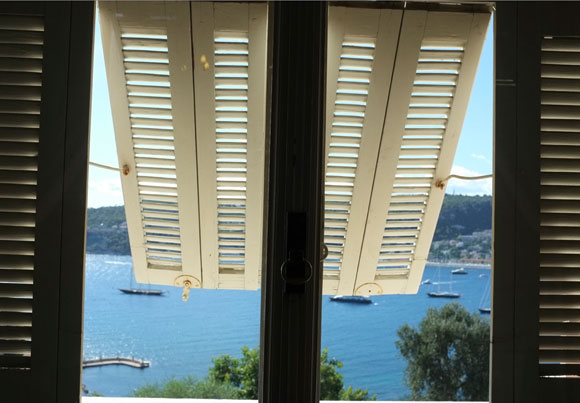 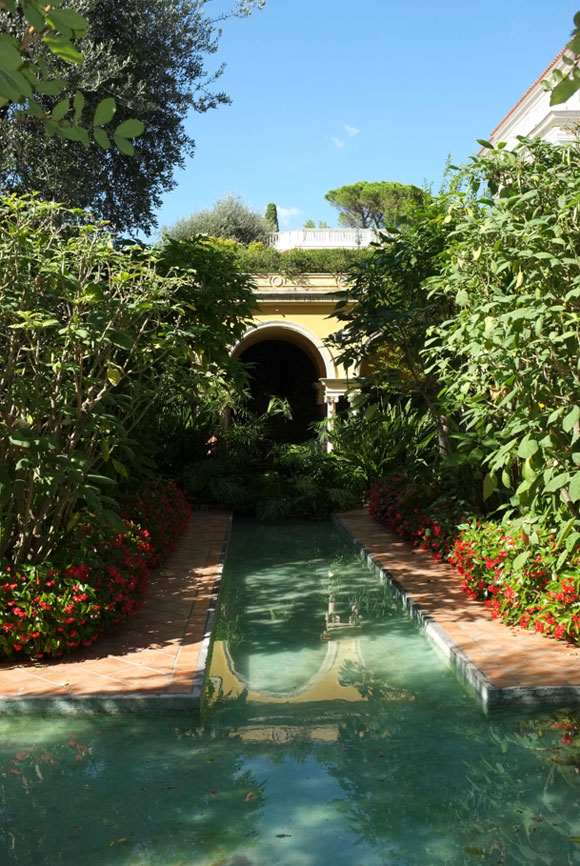 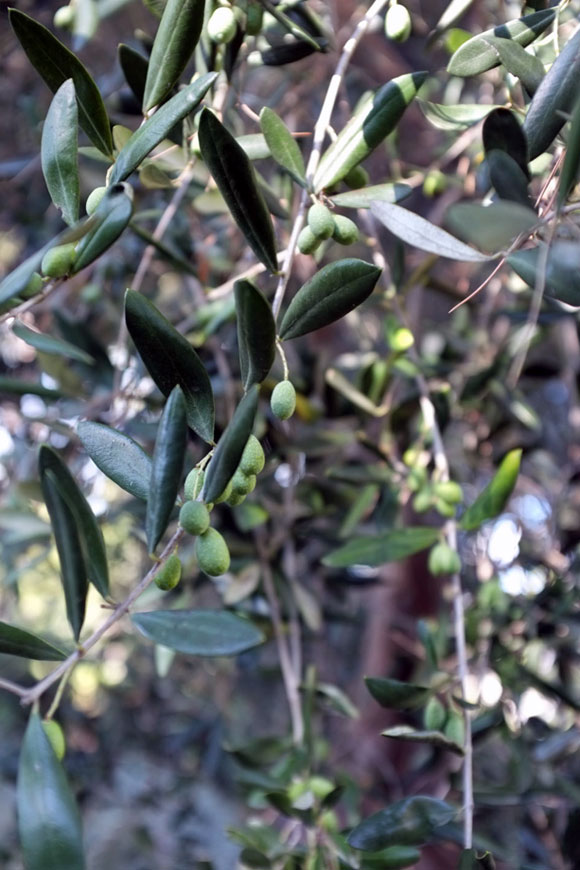 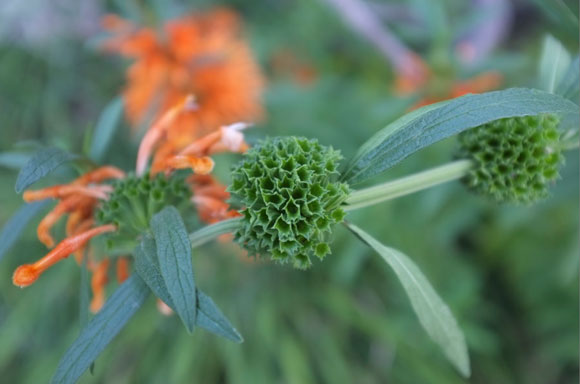 A short trip to Cap d’Antibes isn’t complete without a visit to Hotel du Cap Eden Roc. This hotel is frequented by Hollywood celebrities like Elizabeth Taylor, Mel Gibson, Sharon Stone, Johnny Depp, Tom Hanks and many more. A bottle of soda priced at €10, you gotta be really loaded to dine and stay here. For me, I would rather pay €5 more to dine at my favourite rustic restaurant in Nice, Chez Palmyre! 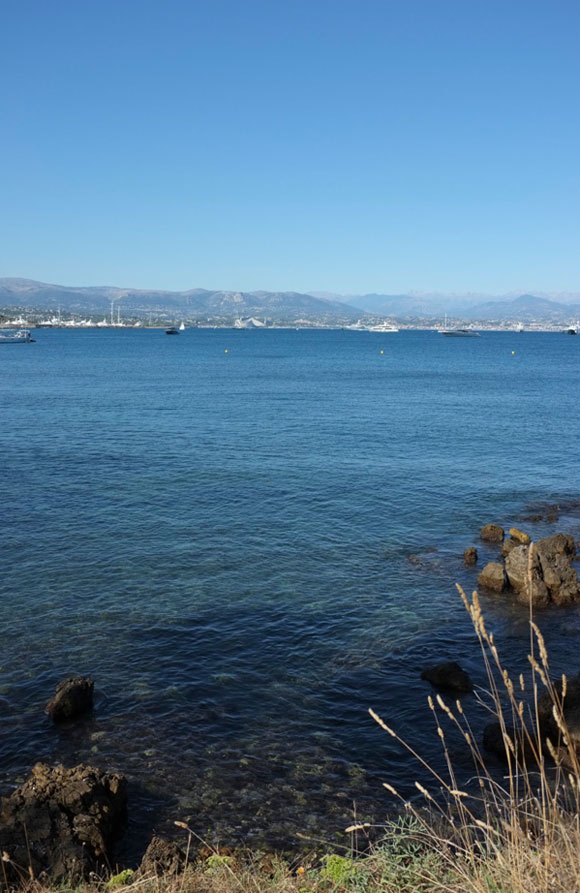 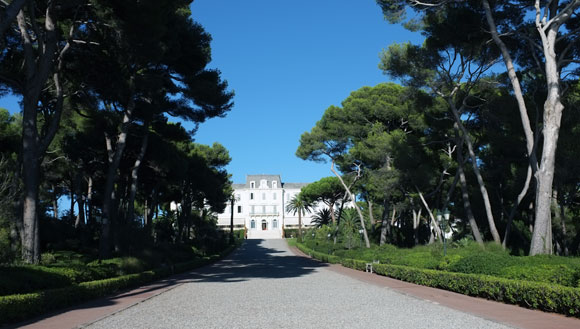