So, I mentioned in my last post that I was in New York City. I was a little jet-lagged that I slept so much over the weekend. This week, I still feel tired. It doesn’t help when at work is another busy week!

It was just a 5D 4N short stay in NYC but an amazing trip! Yes, it was my first time to NYC, believe it or not.  So, there was so much to do and to see. I think it was just ideal to have decided a 5-day trip as we practically did what we planned to. I did the touristic stuff and shop my way from Fifth Avenue to SoHo. There were so many things to see and buy, but, it wasn’t as interesting as before when £1 = $1.90!! This time to the US, the exchange was just £1=$1.40, darn!

OK, I am still jet-lagged.. (no, actually pretty tired today). I thought I would share with you guys some highlights of my trip to NYC with some photos for them to speak for themselves. So, I will not drag on longer.

An amazing view of New York when you go up to the top of the Rockefeller centre. The view is just amazing and it feels so tranquil! The Empire State Building – a 102-story Art Deco skyscraper is beautiful! 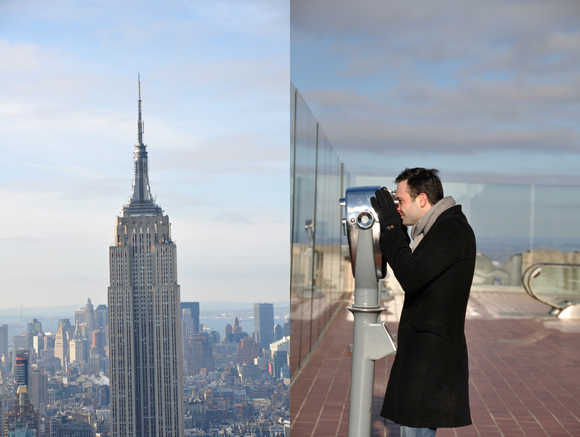 2. Explore NYC by walk (not all the time though! Subway is ok, taxi is not too expensive.)

We stayed at Hotel 57. It’s about 15 minutes walk to Central Park. And just minutes from all the shops on Fifth Avenue and Lexington Avenue. The day after we arrived was pretty cold and we discovered a new drink at Starbucks – London Fog. If you love floral earl grey tea with Italian bergamot, vanilla and lavender, then this drink if for you! Ok, I came back and craved for a London Fog… to my disappointment, Starbucks here don’t have it! 🙁 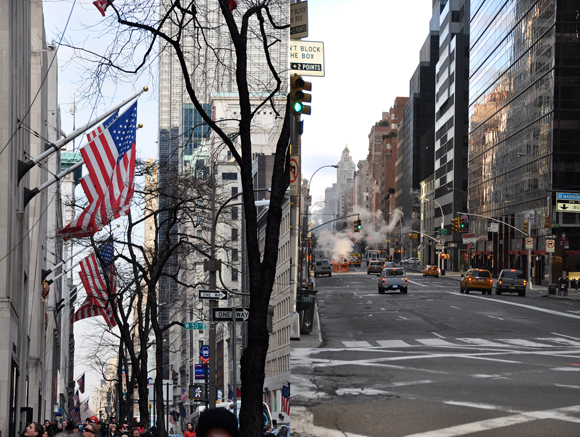 Time Square is awesome!! The lights make my head spin! What a cosmopolitan NYC! By the way, the picture on the right was taken just outside of B&H! It’s no longer cheaper to get DSLRs and lens in the US. For Nikon users, the price of Nikon DSLR has increased on both body and lens!! Bad news! Now, it’s cheaper to buy electronic stuff in the UK! 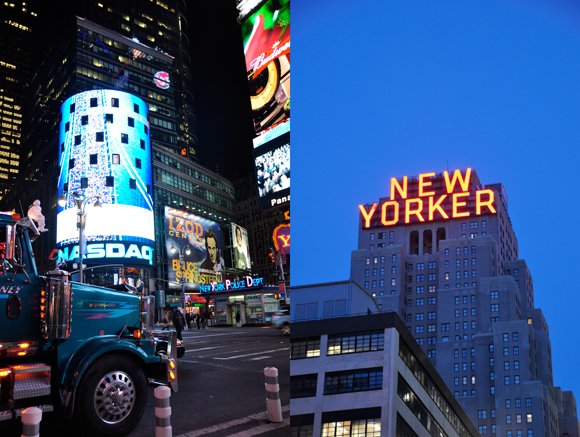 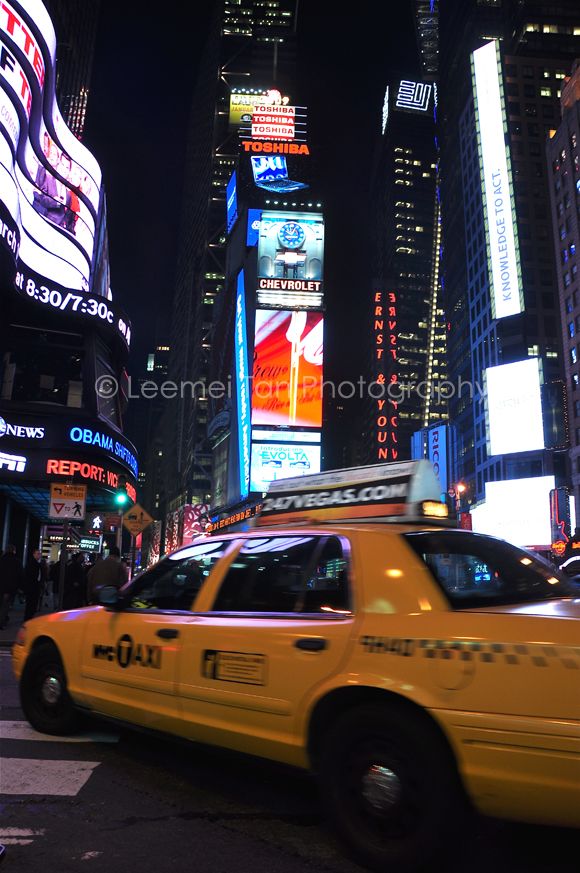 I have read a lot about the fried chicken at Bonchon. I started to learn how the Korean people love their fried chicken. I was wondering what’s so special about it? So, we went to try! Well, I know the answer after I tried it – simply delicious! Not oily,so crispy,  simply delicious, and lovely garlic and soy sauce! Much better than KFC and Nandos! 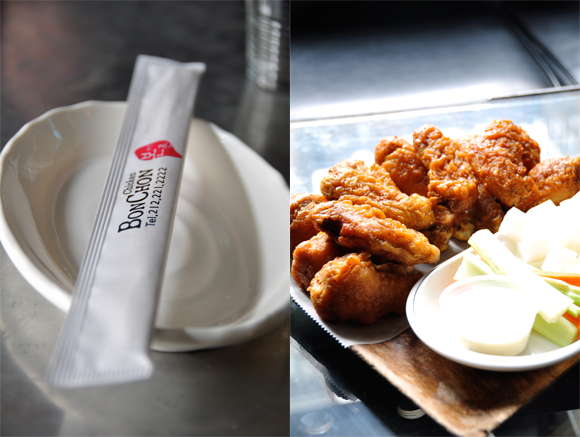 The Statue of Liberty (French: Statue de la Liberté) was presented to the United States by the people of France in 1886. This is another amazing sight for me! 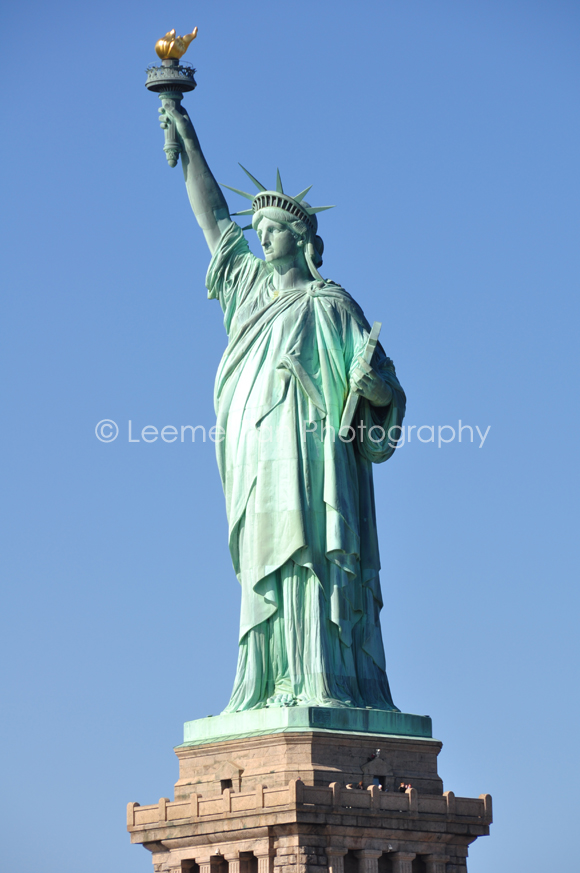 We went to Chinatown in NYC for probably 3 times! The first time, we went to meet up Lesley from Beachloverkitchen and her lovely daughter. It was glad to see her and her cute daughter. We had lunch at Nyonya that serves Malaysian food. It was OK (not surprisingly delicious) we both thought. SoHo is great for shopping!!

OK, the picture below shows a Chinese man choosing frogs. I asked him how he chooses. He told me the male frogs are more tasty because of texture of their meat. I don’t know if it’s true as I have no idea at all! And I forgot to ask him how he differentiates male and female frogs! 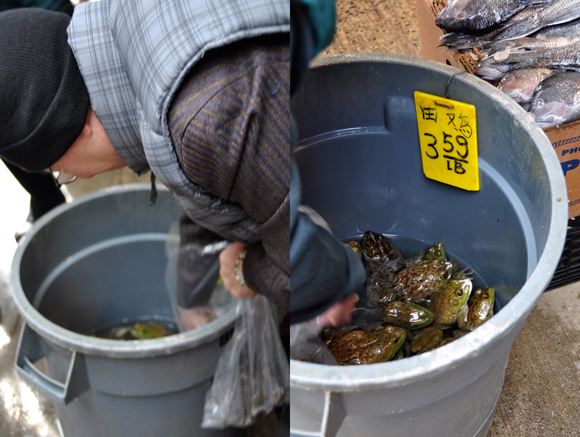 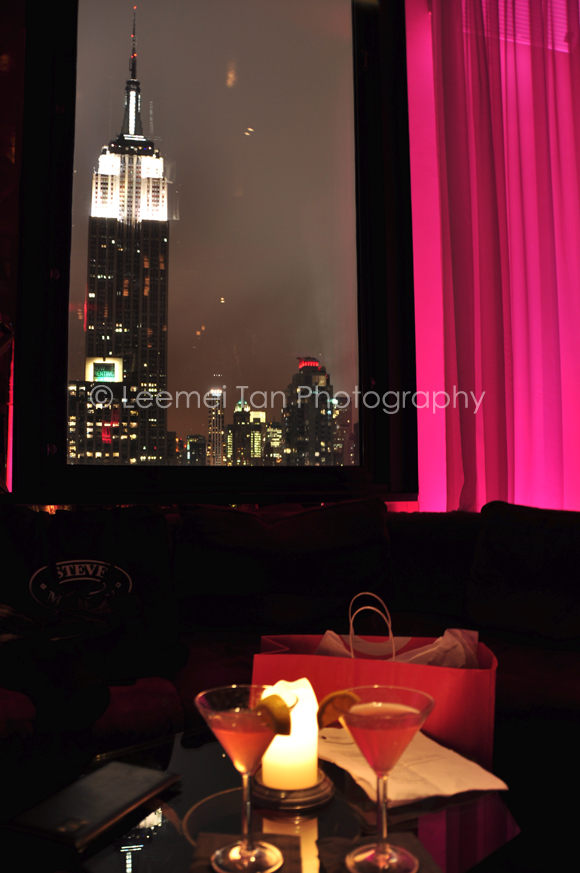 It’s great to have a park in the middle of the city to escape for tranquility. We went there twice. It snowed on the second time when we were there. Everything looked so nice in the snow and so different! And I took the opportunity to play in the snow again!! 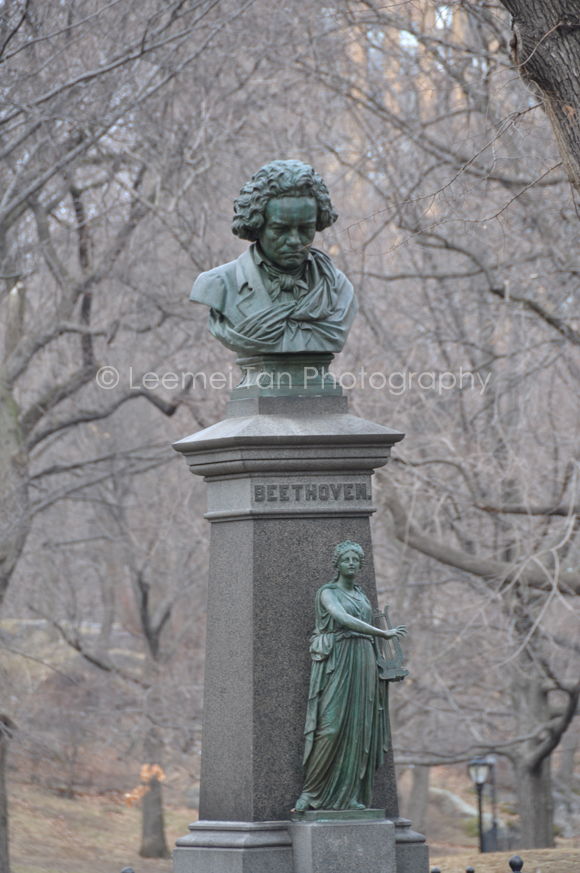 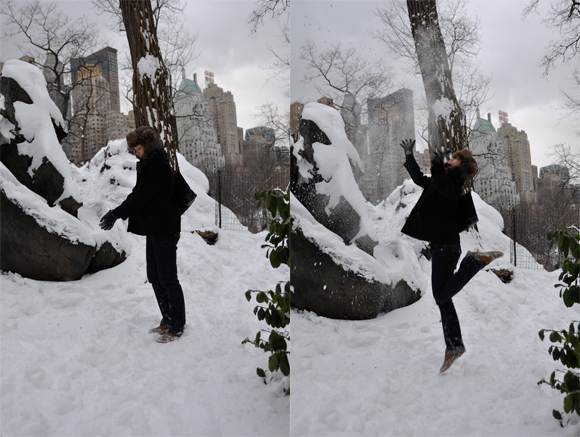 Right, that basically sums up my trip to NYC. Wait a minute.. yeah, I know I mentioned that I went to Chinatown for 3 times. Why so many times? The last 2 times were to satisfy our tastebuds. We were addicted to Banh Mi Saigon (Saigon Vietnamese Sandwich)!! It was so good that we purposely went to Mott St just for it! (Well, I think it was more of my idea!! :P) This is something that I want to recreate at home! Stay tuned for my recipe for Banh Mi soon!! 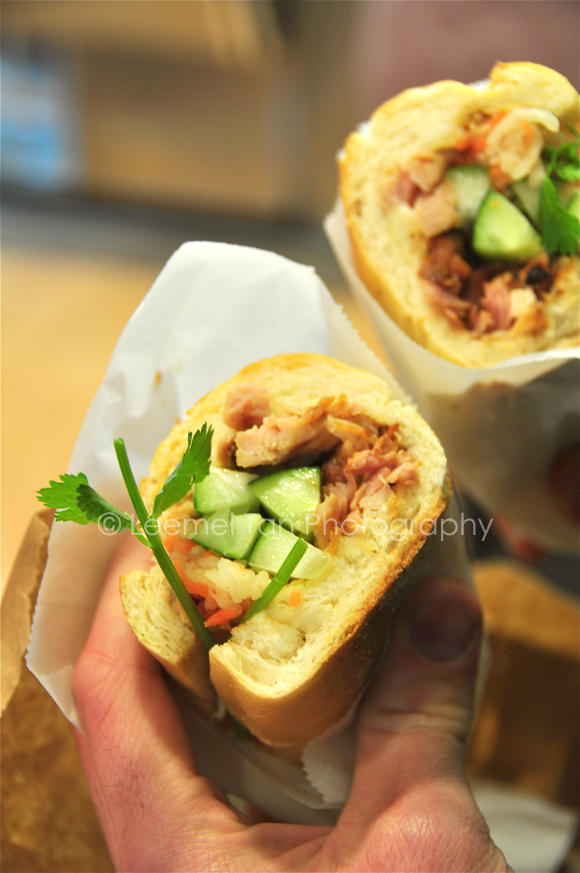