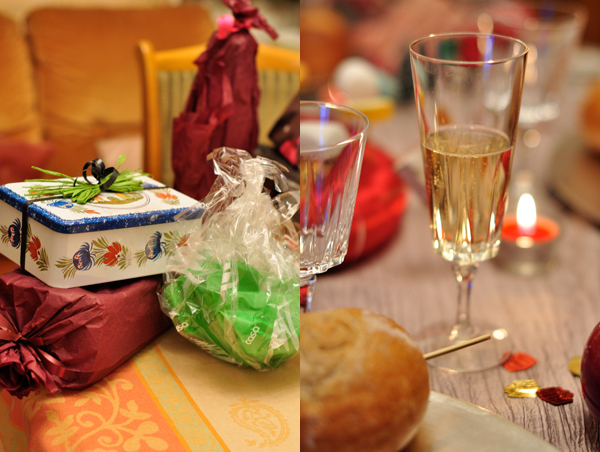 We got home safely as planned. Not that we are glad that our holiday is finally over. I don’t know where to start because I have got too much to tell. This time around, our journey wasn’t as straight forward as our previous experience.

The alarm went off at about 05:15 on 19/12. Reluctantly, I dragged myself out of the warm bed and headed to the bathroom. All the presents and clothes were already packed. The pre-booked cab reached on time. It was a freezing morning, hence, we wasted no time and got on the cab as quickly as possible to enjoy the warmth.

BREAKING NEWS on 19/12/2009: “More than 2,000 Eurostar passengers were forced to spend a panicky night stranded in the Channel Tunnel linking France and Britain after freezing weather caused five trains to break down.”

We were worried. By the time we got to the station, many people were already waiting. None of the checking counter was opened. My heart sank. We had very little information and didn’t know what to expect. We heard several announcements that said due to severe weather conditions, there were delays on the services and advised to exchange or refund the tickets if the journey wasn’t necessary.

I approached a few Eurostar staff and was convinced that the service might resume at noon. We were left waiting in the freezing station without any complimentary hot drinks from Eurostar, which proves how efficient and considerate they are! In total, we waited for nearly 6 hours until the official announcement from Eurostar saying that there would be no services running at all for the rest of the day!

Next came to our mind was to take a flight. Flights to Paris were fully booked. Maybe fly to somewhere that is near enough to Paris? We made our way to Heathrow, hoping to find something that could at least got us near to Paris. Nothing. A lot of flights were cancelled due to the severe weather conditions and we were told there would be no flights for the next 3 days as they were all fully booked. So, now what?

We made our way back to St Pancras International to see if something had changed since we left. “They were running limited services to Paris!” “No way, you are joking!” “It’s true, c’mon, let’s go!”

I was excited, truly excited. We went through the crowds, trying to grab one of the staff to ask what we were supposed to do. “So, we had to get a sticker to board a train.” “Ok, try to get for us..” One of the staff had kindly given us 2 stickers and let us through. “Yey, so we are going to travel at 19-ish, and reached at about 22:00 +1 GMT.”

We went through the security, got our suitcases scanned. Then, went through the Immigration. “I think we are safe. We can finally go to Paris.” At this point of time, we were truly hungry as we didn’t have any proper meals during the day and it was already 16:30. Time flew. I noticed the information boards went blank. I saw the trains schedule just now. What happened? At around 17:00-ish, there was an announcement. “No way! Why they did this to us? Why did they cancel the services again! What are they trying to do?” “I have no idea.” Silence.

One of the French Immigration officers told us that the first of the limited services departed about an hour ago broke down again. So they had to cancel the rest of the services for that day. “What about tomorrow?” No one knows.

Bummer. Contingency plan? Well, our last choice was to skip Paris and to take the final resort – cross the channel by ferry straight to Normandy! We found out there was a ferry departing Portsmouth (South West of England) to Normandy and it was going to be an 8-hour journey. “I don’t mind. I just want to be in France.” “Same here!” So then our journey began. We went to Waterloo, purchased our tickets to board a train to Portsmouth from London. During this time, we were lucky that we got 2 tickets booked to board the ferry. “I hope this is it!”

In Portsmouth. 10 minutes ride by Taxi to board the ferry. We got our boarding passes. A relief. So, maybe we should chill out a little bit, what about a pint or two?

Waited. 22:30, passengers started to queue up to board the ferry. The journey on the ferry wasn’t that bad after all. The sea was calmed. Fell asleep…

06:00-ish the next day, we finally reached La France. Excited and tired at the same time. It took us one day to reach France, an extremely long journey but with a great relief!

In Caen, Normandy, we took it easy. We went to the market; we had nice homemade food with superb quality of ingredients. For a change, I didn’t spend my time in the kitchen. I was on vacation. 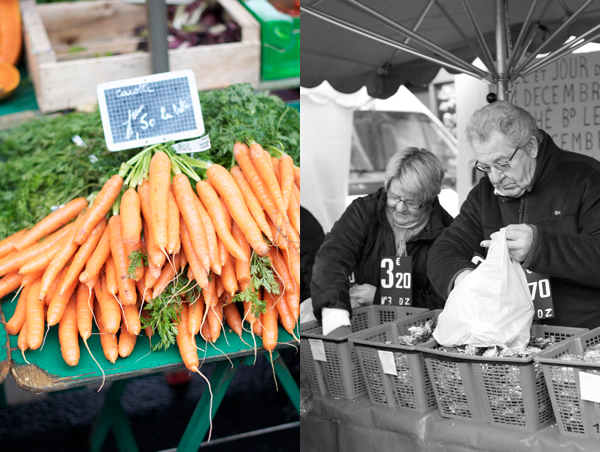 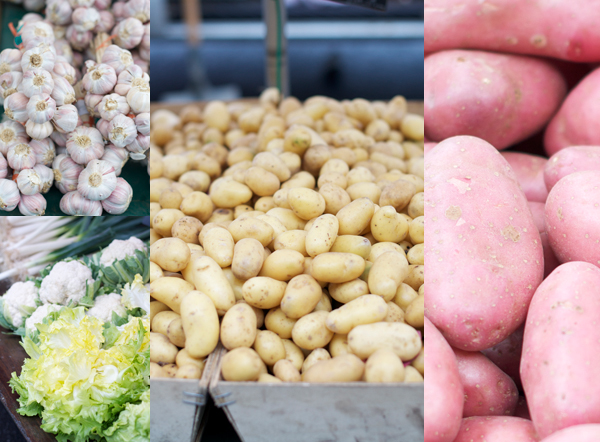 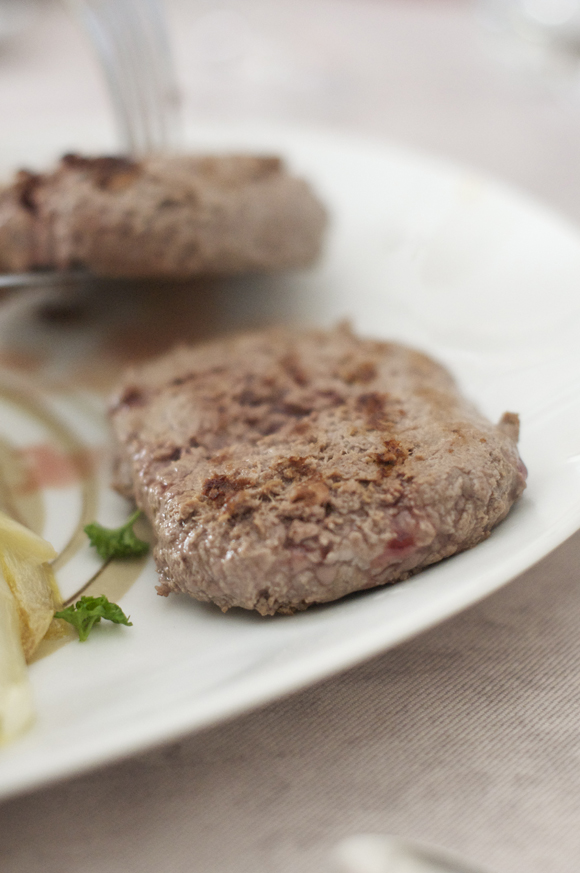 All nice things in France had got me forgotten about the chaos that we went through. Our lives were laid-back. We had dinner with friends at Le Refuge, a restaurant that serve regional french food: Savoie. Their specialties are Raclette, Fondue, Tartiflette and Pierrade. 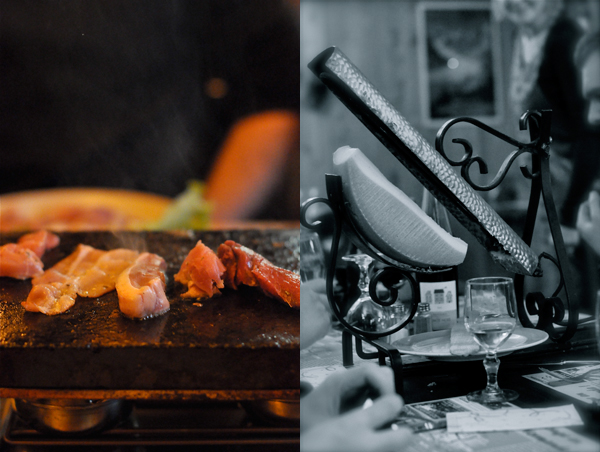 Apart from that, we did some shopping. I got some nice pieces of props (again!). Best of all, we had a wonderful time, eating out at a great Creperie in Caen. 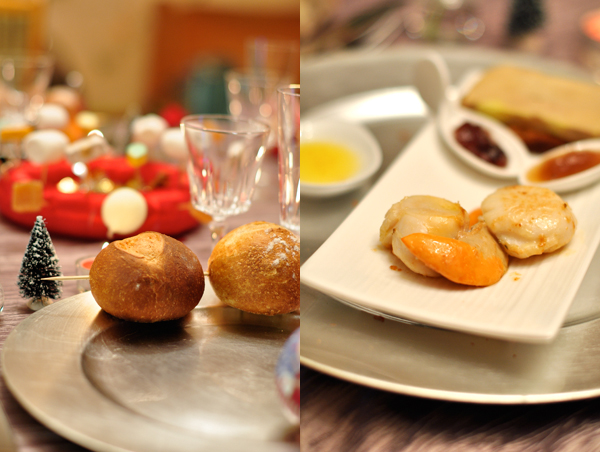 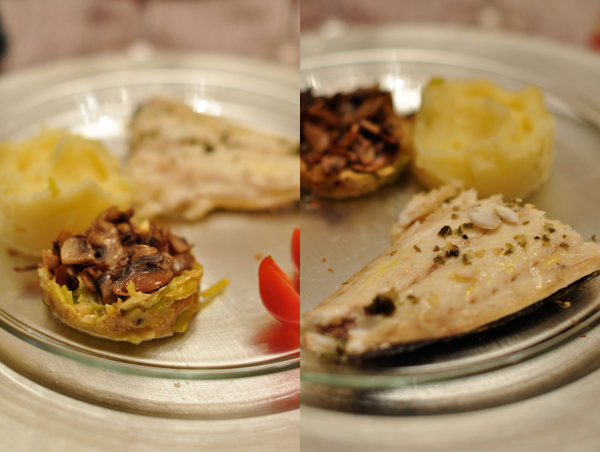 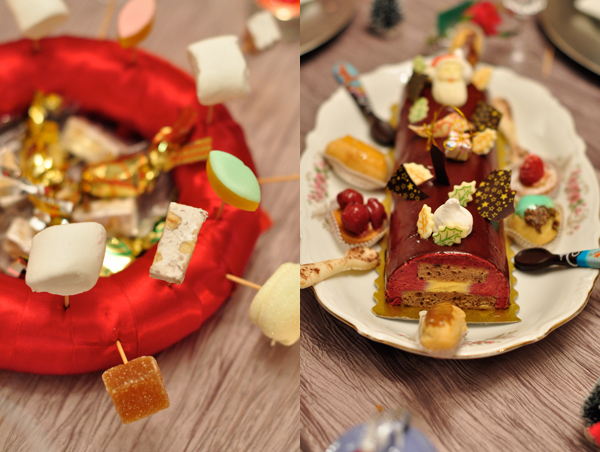 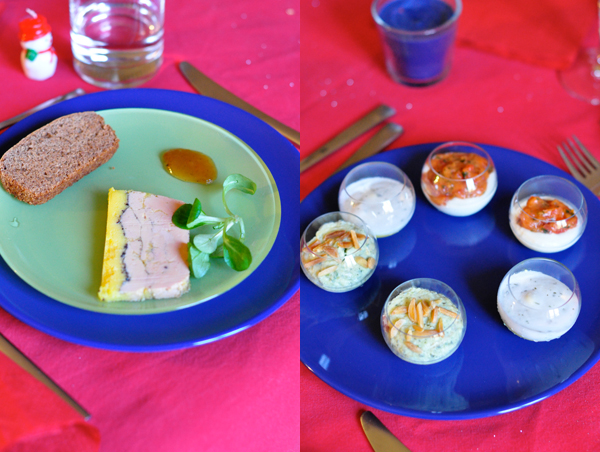 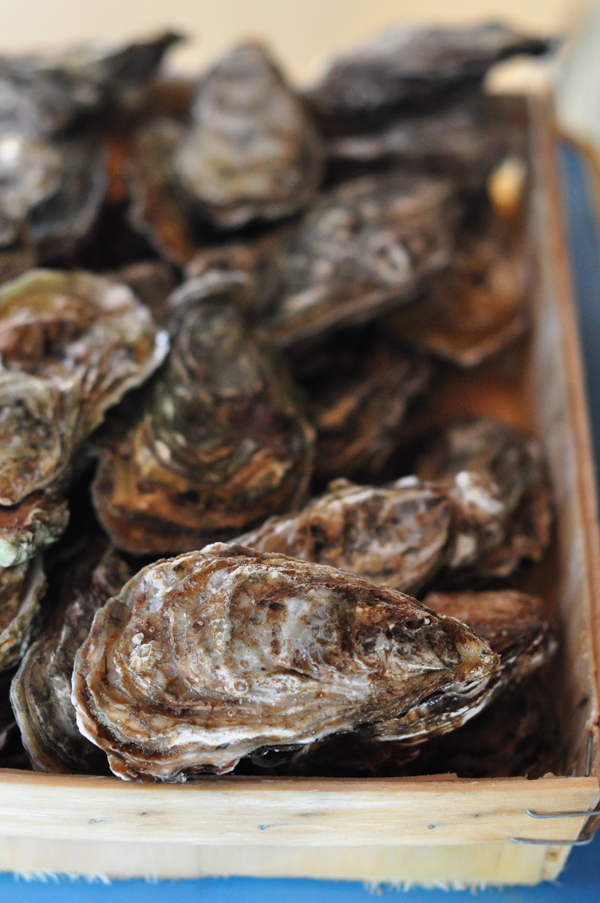 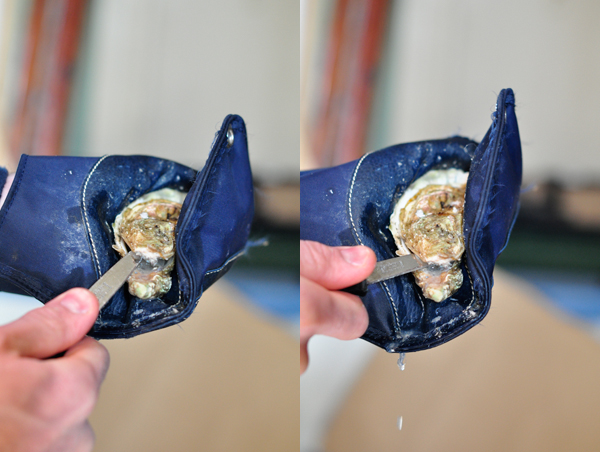 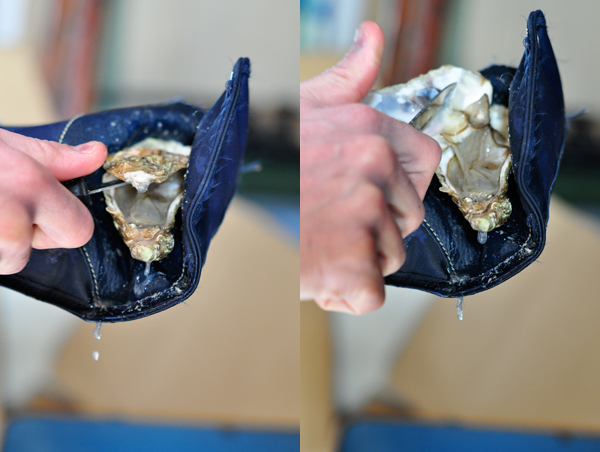 The time we enjoyed most usually passed without notice. It wasn’t a long stay in France but it was a memory one. All the good memories were captured, when I look at them, they make me smile. Meanwhile, on this last day of 2009, I am looking forward for 2010. I am sure it will be a great year for everyone. Happy New Year! Bonne Année! 新年快乐！Selamat Tahun Baru!