It was 2 weeks ago that I went to Masterchef Live & BCC Food Food Show in London. I would like to thank Lauren and Cherry from ForeverBetter for inviting me to this food event. It has been a great experience this time round to BBC Good Food Show in London. It was different and very interesting as one of the highlights was the MasterChef Live Invention Test, which I took part in! All the candidates were given 30 minutes to prepare a dish, using a selection of set ingredients chosen by the producer panel. During the Invention Test, this year’s winner of Professional MasterChef, Steve Groves and last year’s MasterChef winner, Matt Follas were the mentors. During the competition, they tasted the food prepared by each contestant and made notes to shortlist 3 lucky contestants who then went forward to be judged by John Torode and Gregg Wallace. John and Gregg then picked a winner amongst the 3. 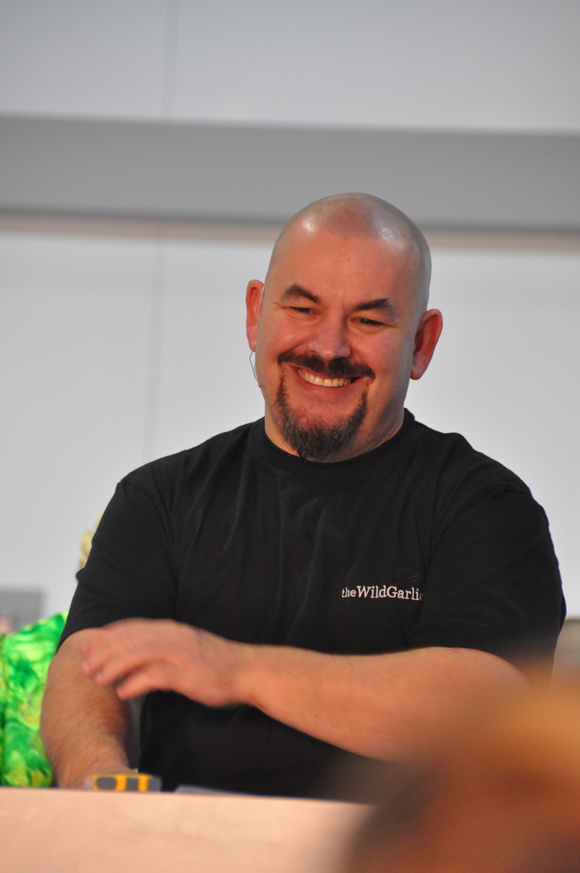 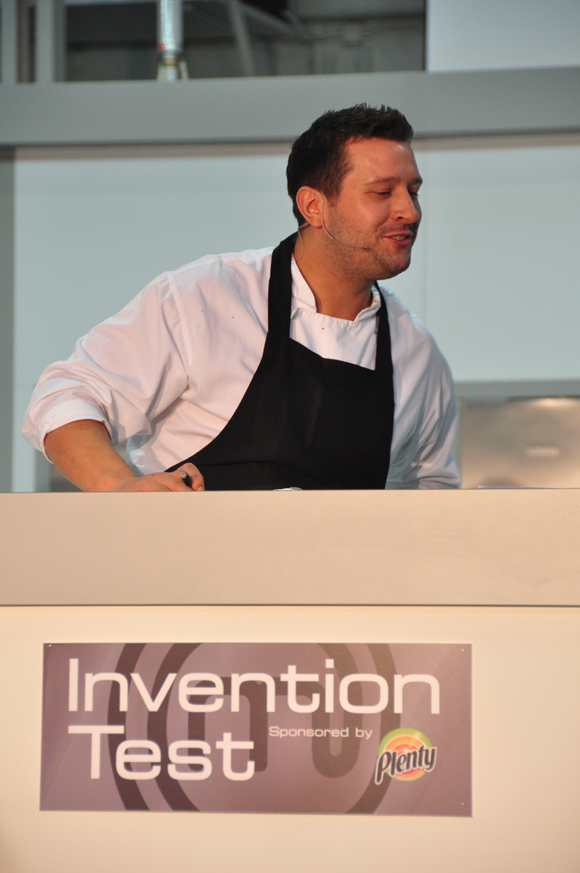 Well, I was kind of nervous at first and wasn’t too sure if I had made the right choice to enter this competition. I had to cook a dish using the ‘secret’ ingredients provided. I thought I had to be convinced before I made my final decision of  ‘Yes, I am up for it!’ I watched one of the Invention Tests. It was really fun to see the contestants cooking up a storm during a short 30 minutes! After watching the competition, I thought it was fun and for the experience of it, I accepted the challenge!

When it was near the time for me to be under the spotlight, I could feel butterflies in my stomach! All the contestants were given the same ingredients of pork, prawns, coconut milk, pear, chocolates, mint, parsley, raisins, and dried apricots. We were also provided with some commonly stored items in the larder. I made citrus grilled prawns served with mint and raisin couscous. Well, it wasn’t the best dish I had prepared but the pressure of getting one dish done in 30 minutes in front of so many people were kind of nerve wrecking. *LOL* During this competition, I had a chance to use Miele hob, which is a really great that I wish to be added to my kitchen!

It was a great outing and experience overall, and had a chance to see those cooking show celebrities that I have been seeing on the TV in real life was kind of unbelievable. Even though I wasn’t one of the winners of the Invention Test, I still think the experience of cooking in the public in 30 minutes was something that I will never forget! 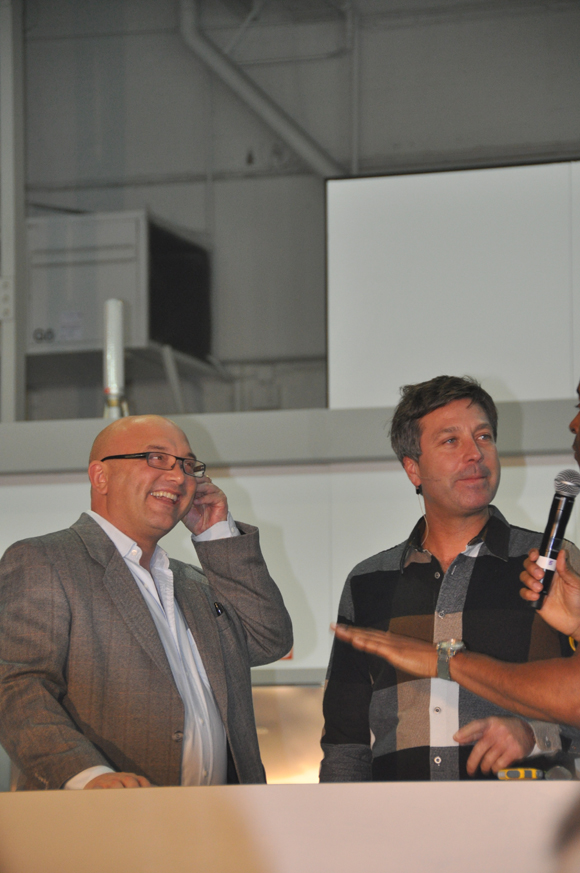